Can People See When You Screenshot Their Instagram Stories? 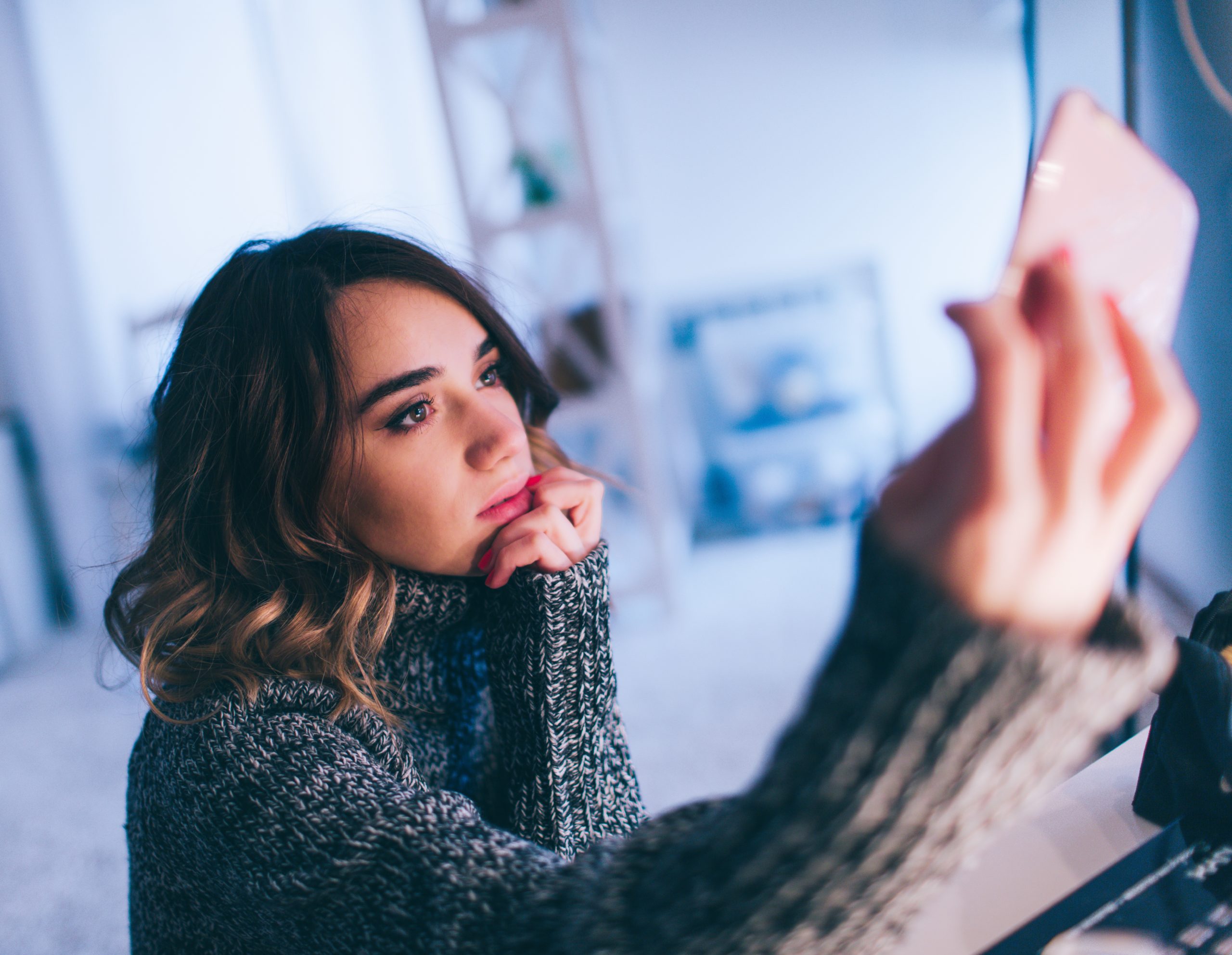 We’ve all been there. Whether you’re keeping tabs on that ex-boyfriend (come on, admit it), capturing a meme to share, or trying to keep that trendy "kombrewcha" recipe to attempt later (yeah, good luck), at some point, you’ve taken a screenshot of someone else’s Instagram Story.

And that's totally legit. After all, the defining feature of Instagram Stories is that they live for just 24 hours, which is great for sharing snapshots of your life without overthinking, but what happens when you want to save a moment in time for later?

The short lifespan of the Stories feature is intentional. It keeps things fresh and exciting. It allows us to share important (or not so) tidbits of our lives and "behind the scenes" access into our fascinating (or not so) lives! It keeps things light and interactive with features like Story games that help us connect to each other. But let's get to the burning question. What happens after a photo has been screengrabbed?

Will someone know if I’ve screen grabbed their Instagram story?

The concept of short-term disappearing posts was first introduced by Snapchat. It was the extra feature that the other social media platforms didn’t have (yet): allowing users to send private messages or post information without any threat of it sticking around to be discovered by unwanted eyes.

Because of this, screengrabs on Snapchat were not allowed, and users that "broke the law" were found to be violating policies.

Never wanting to be too late to the party, Instagram introduced a similar alert feature in February 2018.

This meant that when a user took a screenshot of an Instagram Story, a "starburst" symbol would appear next to their username in story stats. It revealed who had been snooping on you.

After all, Instagram Stories ticked all the right boxes. They allow users to upload fresh content constantly, perhaps the sort you wouldn’t post forever, without cluttering up your feed. Stories are a dynamic feature that hundreds of millions of users utilize every day. Why change a good thing?

You can probably guess what happened next. Five months later, Instagram revoked the alert feature and removed the notification.

So, am I free to keep snapping away?

Give in to the temptation, you’re officially in the clear! As of September 2020 you can rest assured that if you screenshot someone’s Instagram story, it won’t be recorded or shared with anyone. Enjoy the Story feature as it was fully intended, and snap away without any fear of getting caught in the act!

Check out our simple to use but powerful Instagram selfie editor, which is free to try! And when you upload your awesome selfie, be sure to check out our list of the most popular one word Instagram captions.