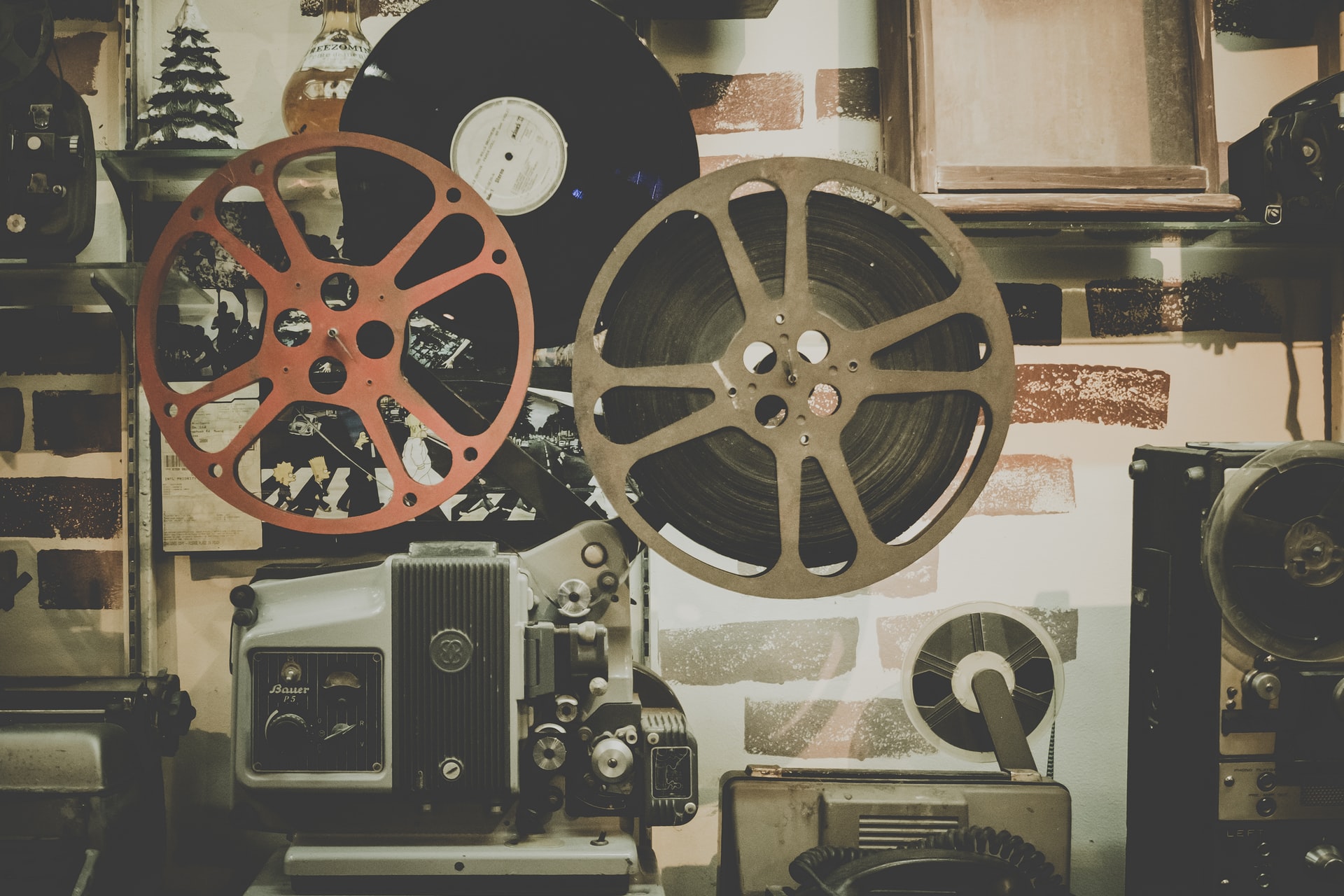 Well, look at you shooting on film. Aren't you fancy?

No, seriously, in the world of iPhones and instant digital images that you can load onto IG alongside photography hashtags, the art of film photography is not something you see every day.

If you're someone who does use film photography, first of all, good for you. But secondly, we hope you'll share those images with us!

Even though film photography is obviously not best suited for digital platforms like Instagram and TikTok, you can still share your film photos either by taking an image of the film photo with your smartphone for an artistic look, or by scanning the photos onto your computer for a digital copy.

Either way, in a world of people posting belfies and one too many TikTok dances, we want to see more film photography on Instagram, and we hope you'll be willing to share.

If so, take advantage of Instagram, with its millions of users, to get more eyes on your photos. These hashtags can help.

An easy copy/paste situation and you're done with your film photography hashtags. Easy, right?

Well, yes, but as you can probably see, we have a bit of a problem.

Yeah, yeah, I know what you're thinking: That's not what you asked for when you clicked on this article, but to be honest, there aren't a lot of you out there shooting on film.

I mean, you exist, sure, but are you the majority?

And because of this, you're going to struggle to find hashtags that are specific to film photography (sad but true).

Our best piece of advice to combat the lack of hashtags for film photographers? Use hashtags that describe your pic along with the hashtag #filmphotography, and then maybe one or two more general photography hashtags.

So, for instance, if you shoot an image of your family on film, you could use hashtags like #family #familyfirst #familyiseverything #familyfun ... you get the point.

Another example: If you shoot an image on film of a beautiful sunset, you could use #sunset #sunsetlovers #sunsetgram  #sunsetsky #sunsetbeach ... Again, you get the point.

Create your own film hashtag

And lastly, when in doubt, try creating your own hashtag.

Yup, you can totally do that. And no, it probably won't help that much with getting eyes on your photos, but over time, having your own hashtag can help you gain some recognition and credibility as a film photographer.

This can be especially effective if you're trying to build a business and find clients as a film photographer.

Just remember, your hashtag will probably take some time to catch on, but if you use it often enough and give others a reason to use it too, well, we might have to be adding your hashtag to this list in the future.