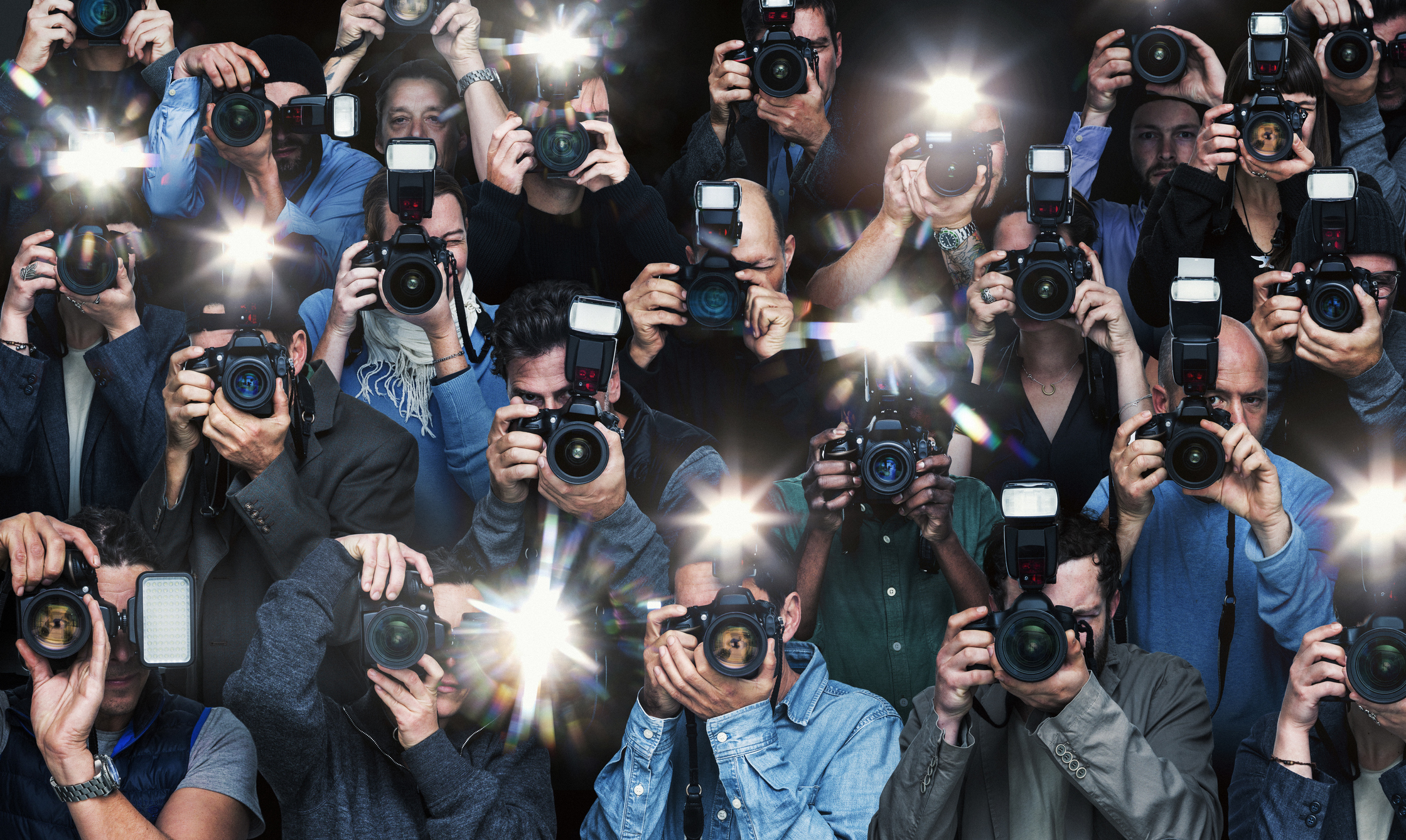 As one of the highest-ranking members of the royal family that helped create the social media-obsessed world we live in today, Khloé Kardashian is also one of the haters’ most prominent targets.

This has been especially true since the inspiring body transformation she decided to undertake in 2014. And more recently, in the drop-dead gorgeous selfies she has been dropping to blow up our timelines.

Rumors, catty comments, and outright lies accompany almost every one of her ‘Gram posts. Still, Khloé will not allow negativity to rain on her radiance. In fact, the queen herself is more than ready to clap right back and go on record to set the record straight.

After hitting the gym to get over her difficult divorce from Lamar Odom, Khloé quickly discovered not everyone is happy to share the love when they see others turning tough times into opportunities to grow and shine.

“Now on my Instagram page, people comment saying ‘I liked you better when you were bigger,’ and I think, ‘Thank God I don’t live my life for other people because I’d be in a constant tug of war,’” Khloé told Cosmopolitan UK in 2015.

Slimming down is one thing, but the keyboard warriors also go at Khloé for what they consider her impossible facial transformation too. Many claim that Khloé has gone under the knife for all kinds of procedures, but Khloé is not shy about revealing her real secret weapon.

“Facetune is the best thing to bring to the table,” she said on Chelsea Handler’s Netflix docuseries, Chelsea Does, in February 2016. “It’s life-changing. It’s the only way to live.”

And later that year, Khloé shot down the never-ending rumors about whether or not she had had a nose job. “It’s like when you’re pregnant, your nose spreads because there’s fat pockets in there, I guess. So when I lost weight, my nose did get smaller, and also I now know about contouring.”

In 2020 the world went full wacko, but the trolls still found time to shame Khloé over her gorge ‘Gram posts.

After years of telling everyone that taking care of herself and liberal doses of Facetune is all she needs to look thoroughly on fleek, Khloé left it to a family insider to clap back at the hate with this quote to US Weekly in June last year:

“Khloé doesn’t care about the backlash she’s been getting from fans saying she doesn’t look like herself in her recent photos. She thinks she looks great. And actually does not care what people think as long as she’s happy.”

So there you have it, the queen is positively delighted with the look she presents to the world. What’s more, she has no qualms about acknowledging the role Facetune plays in making her reality a more beautiful place.

Haters always gonna hate, but Khloé is gonna shine on regardless.