Hashtags For Your Next Photo Shoot 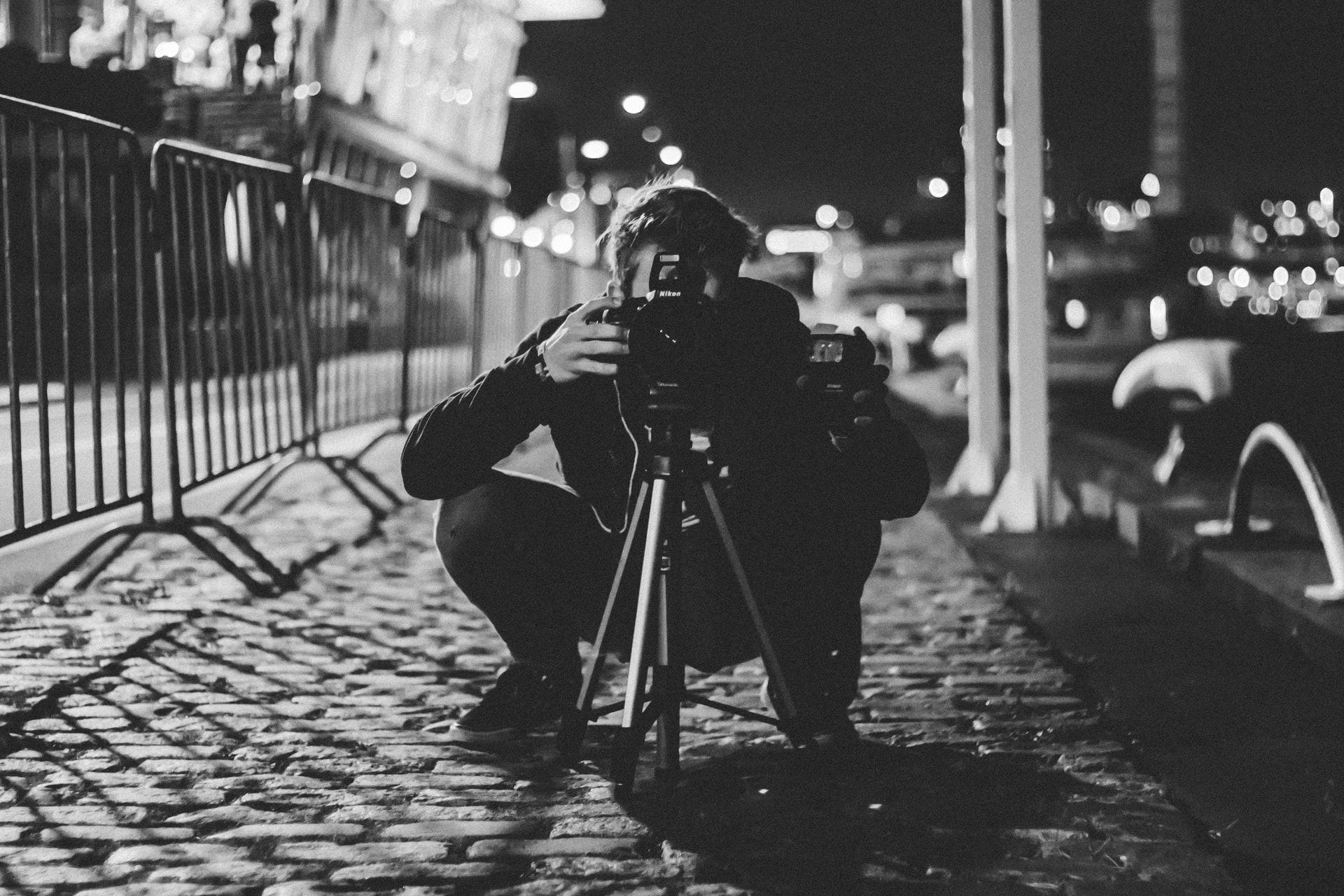 Lights, camera, action! Are you ready for your next big photo shoot? (And by this, we mean: Do you have the right photo shoot hashtags ready?) Oh wait, you're not Bella Hadid? Not feeling like you've reached that Karlie Kloss level?

That's okay, it doesn't mean you can't have a little fun with your own photo shoot!

If you've ever gotten dressed up for a big night on the town—whether by yourself or with a group of friends—you know a photo shoot is never out of the question.

Even on days when you have nowhere to go and nobody to see, getting dolled up and shooting some fun photos of yourself is always a fun idea.

Next time you're feeling yourself, get snapping, and be sure that the world sees your pics with these photo shoot hashtags.

Those hashtags are fine and dandy (and tbh ideal if you're feeling lazy and want to live that copy/paste life), buttttttttttt if you're looking to step up your hashtag game, why not try some of these more specific photo shoot hashtag ideas?

Whether you use them on Instagram or TikTok, trust us, all of these hashtags are winners on social media:

Photo shoot hashtags for when you're feeling yourself

Let's be real: For the most part, when you're picking up your camera and taking pics of yourself, you're probably feeling pretty damn good about how you look.

Maybe your outfit is on point or you're having a particularly good hair day. Either way, there's no shame in documenting your best days.

When you're in this feel-good state, try some photography hashtags geared toward photo shoots:

Is it girls' night out? Or perhaps a girls' night in is more your jam? Either way, a group photo sesh is always a good time. Use these hashtags next time you and your best pals whip out the camera.

And hey, men are also always welcome to snap away. Swap out some of the more female-specific hashtags for these more male-specific ones. Or just skip the gender stuff altogether.

Anna Wintour may not like it, but the idea of the modern-day model has definitely been reinvented by online influencers.

If you're hoping to find yourself in this lucky group of top influencers, you need to use these photo shoot hashtags for influencers:

And you probably already know this but it's worth saying again: Not everyone loves the term "influencer." You can always skip the "influencer"-specific hashtags and opt for hashtags that refer to what kind of influencer you are, or what you're promoting specifically in your image.

Photo shoot hashtags for your birthday

If you're celebrating another trip around the sun with a series of photos, feel free to throw in some of these hashtags:

You can also throw in your zodiac sign (i.e. #pisces #libra #scorpio). These days, everyone loooooooves a good zodiac reference.

So, when is your next photo shoot?

Are you feeling inspired to whip out the camera? Trust us, you don't need an excuse like your birthday to take some epic photos.

If you're feeling inspired, have some fun, and set up a photo shoot.

And if you're specifically looking for selfie hashtags, this list is made for you.