Exactly How Much Money Do TikTok Celebs Make, And How? 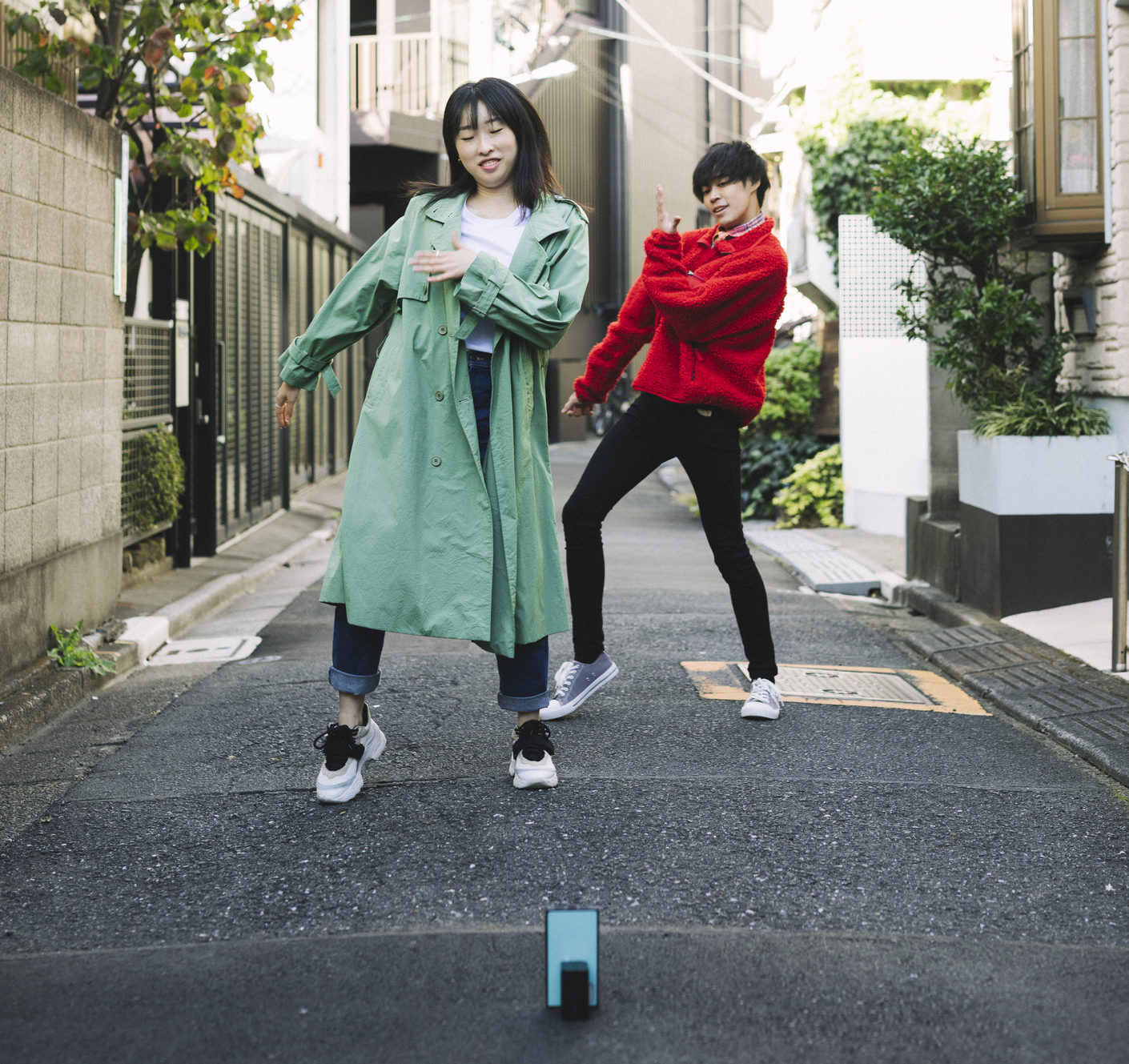 There are two questions in polite society that you just don’t ask: how much someone weighs and how much money he or she makes. I'm not getting into weight today, or probably ever, so let's dive into the latter. Specifically, how much money are the top TikTok celebrities really earning from their videos?

While exact figures are, of course, just an estimate, even if these projections are a quarter of the real numbers, I’ve got a strong suspicion you’re going to be itching for a TikTok payday in your near future. Not only am I going to go over the numbers and make you want to quit your desk job and try to get famous on TikTok instead, but I'll also chat about what these newfound celebrities are doing in their videos to earn that kind of cash.

Just in case anyone’s been living under a rock for the past couple of years and isn’t sure how to make money on social media, I just quickly want to touch on the main source of income for these TikTok celebrities: sponsored posts.

So, how much money will a company/brand pay a TikTok celebrity to make a video featuring their product/brand?

In general, according to a report published by NBC News, famous TikTokers can make between $5,000-8,000 per sponsored post if they have 5 million followers...

Well, considering the top TikTokers have over ten times that following, prepare yourself for some pretty wild projections. And, in case you lose interest in how much TikTok celebs are making, then check out our fun guide on how TikTok can be used for...dating!

How much does Loren Grey make on TikTok? $42,000/ sponsored post

‍No, that is not a typo. And yes, that is just one sponsored post.

Famous for her lip-syncing, dance moves, and lifestyle videos, one can only imagine how much Burger King paid Loren to make this video promoting the whopper.

@lorengraywe be vibin for a whopper 🍔 order yours from @burgerking (U.S. only) through this dance 🤩 ##WhopperDance ##fyp ##ad♬ Whopper Dance - Burger King

Yes, something about it feels ridiculous. The moral of the story: If you want to make serious money promoting your favorite fast food joint, hit up your local dance studio. Never has it paid better to have some rhythm. Seriously.

How much does Zach King make on TikTok? $41,000/sponsored post

‍With a similar payday to Loren Grey, Zach King also isn’t struggling to bring in money from his ultra-popular videos.

However, while Loren Grey specializes in the typical formula of singing and dancing on the app, Zach King has taken a different approach, proving that there’s more to TikTok than just dancing. In particular, Zach uses his TikTok videos to show off visual illusions and magic tricks.

And so, if you’ve ever had the urge to start a TikTok account, but coordination isn’t exactly your thing, Zach proves you can still make money on TikTok.

In addition, keep in mind, the singing and dancing is certainly a proven formula, but sometimes in order to really stand out on a saturated app like TikTok, being original and showcasing videos that stand out might be your winning ticket.

How much does Addison Rae make on TikTok: 5 million/year

‍Heading back to the unbeatable formula of dance moves and lip-syncing, it might surprise you to discover that, according to a new report published by Variety, Addison Rae is actually the top earner on TikTok, working recently with brands like American Eagle and even launching her own brand this month: Item Beauty.

And no, we’re not saying this might surprise you because there’s anything wrong with the influencer’s videos, but it is somewhat surprising because, despite her paycheck, she is currently not the most followed TikToker (more on who earned that title below).

I guess that goes to show that being a part of the TikTok Hype House and collaborating on videos can really help boost you to TikTok stardom.

How much does Charli D’Amelio make on TikTok? $100,000/sponsored post

‍With over 70 million followers, Charli D’Amelio is currently the most followed influencer on TikTok, and it most definitely shows in her earrings.

Well again, it seems that the lip-syncing/dancing combo is a real winner on TikTok, but beyond that, we would have to speculate that the majority of her audience feels her content is relatable. She often isn’t overly made-up, and she frequently does her dances in oversized sweats.

And really, if a 16 year-old can bring in that kind of money, why not you?

Okay, okay, it’s time to pick your jaw up off the floor. While we know some of these numbers might shock you, we do have to remind you that these are all just projections. Unless we dive into the bank accounts of these influencers, it’s really impossible to know for certain how much a TikTok celebrity makes.

But hey, if making a dance video about whoppers can make you upwards of $40,000, it might be time to start paying attention to TikTok. Or enrolling in hip hop classes. Don’t you think?