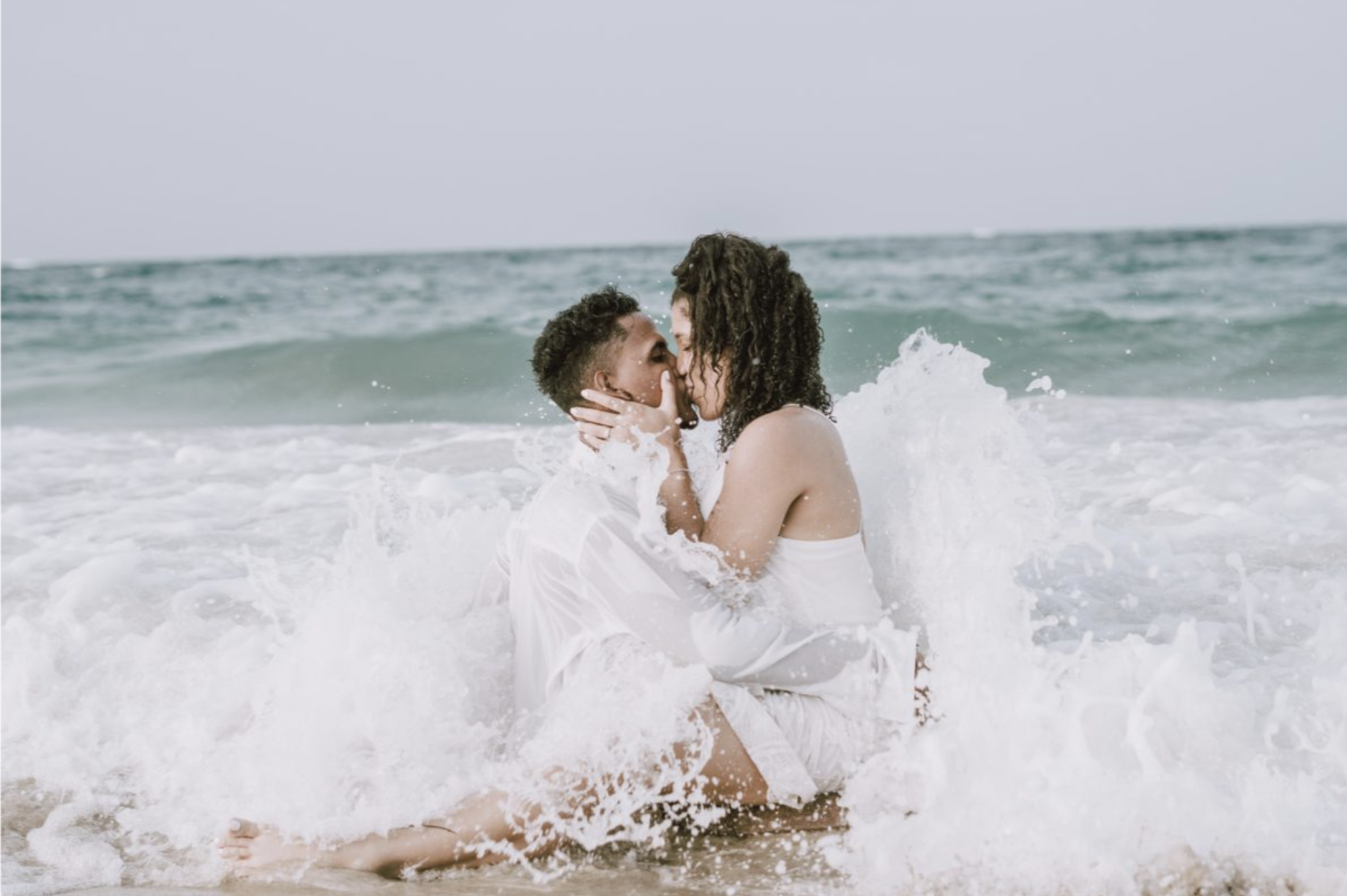 Not to pick on Scorpio, but people born under this sign are known for being a little intense. Their passion and need for control don't always jibe with other signs of the zodiac, but fellow Water sign Pisces is a surprisingly great match.

Scorpio and Pisces have a deep connection. This is because they are both emotionally intense, share similar values, and they have a need to connect with others on a personal level. It also helps that both signs are under the element of Water!

Because we're dealing with two Water signs, a Scorpio-Pisces match is going to be intense and emotional, but worthwhile. (I should know — I'm a Pisces who's been happily married to a Scorpio for seven years!)

scorpios really get a bad reputation but from what i’ve seen.. scorpios will love with all their heart. don’t sleep on scorpios they give good love in all types on relationships

Both Scorpio and Pisces are looking for The One, and their shared vision of the future leads to a deeply romantic bond where sparks fly from day one.

Scorpios are passionate, emotional, and deeply connected to others. They need to be fully immersed in their partner's life. Pisces's calm demeanor can temper Scorpio's aggression, but Pisces can also be insecure, sensitive, and easily overwhelmed. For these two signs to work well together, they need to overcome their differences and support each other.

Scorpios are excellent leaders; they have a strong sense of self that allows them to take action without hesitation. They have an eye for detail and will go out of their way to make sure things get done the right way the first time.

Pisces is the perfect person for Scorpio to lean on when they need help with organization or details they may have missed. Pisces are intuitive and know how to ease their partner's stress, too.

Scorpio and Pisces are an awesome match as a romantic couple, but they also make for ride-or-die BFFs, too.

Scorpio relies on Pisces to be an excellent listener who validates Scorpio's feelings. The Scorpio friend can be overly intense, but their drive is actually good for indecisive Pisces who might need more direction.

Scorpio and Pisces have a shared love of art and spirituality, so it isn't unusual for them to talk about heady stuff like philosophy.

This friendship can occasionally be tough because the two signs are so alike. It's easy for them to get carried away in a conversation or dream up projects that are way too big to actually execute. Pisces feels everything, so they can't engage in long, intense conversations like Scorpio can because they get overwhelmed.

But overall, Scorpio brings Pisces out of their shell and Pisces softens Scorpio's normally tough exterior, so this is an awesome friend match.

A deep and meaningful connection for Scorpio and Pisces people

Not everyone will understand the ties that bind Scorpio and Pisces together, but one thing's for sure: This emotional duo is committed to each other.

They have a surprisingly deep connection that borders on soulmate material, even though they still have their differences. Pisces will need to match Scorpio's emotional intensity and Scorpio will really need to control their temper. But if these two manage to grow as individuals in this relationship, they have what it takes to last a lifetime.

Is it Time for Fun or Time to Run? Scorpio and Taurus Compatibility

All You Need to Know About Taking an Aesthetic Mirror Selfie

About UsTerms of UsePrivacy PolicyCookie PolicyRefundsPress KitFAQsContact Us
﻿Apps & Services