All the Feels: Leo and Pisces Compatibility 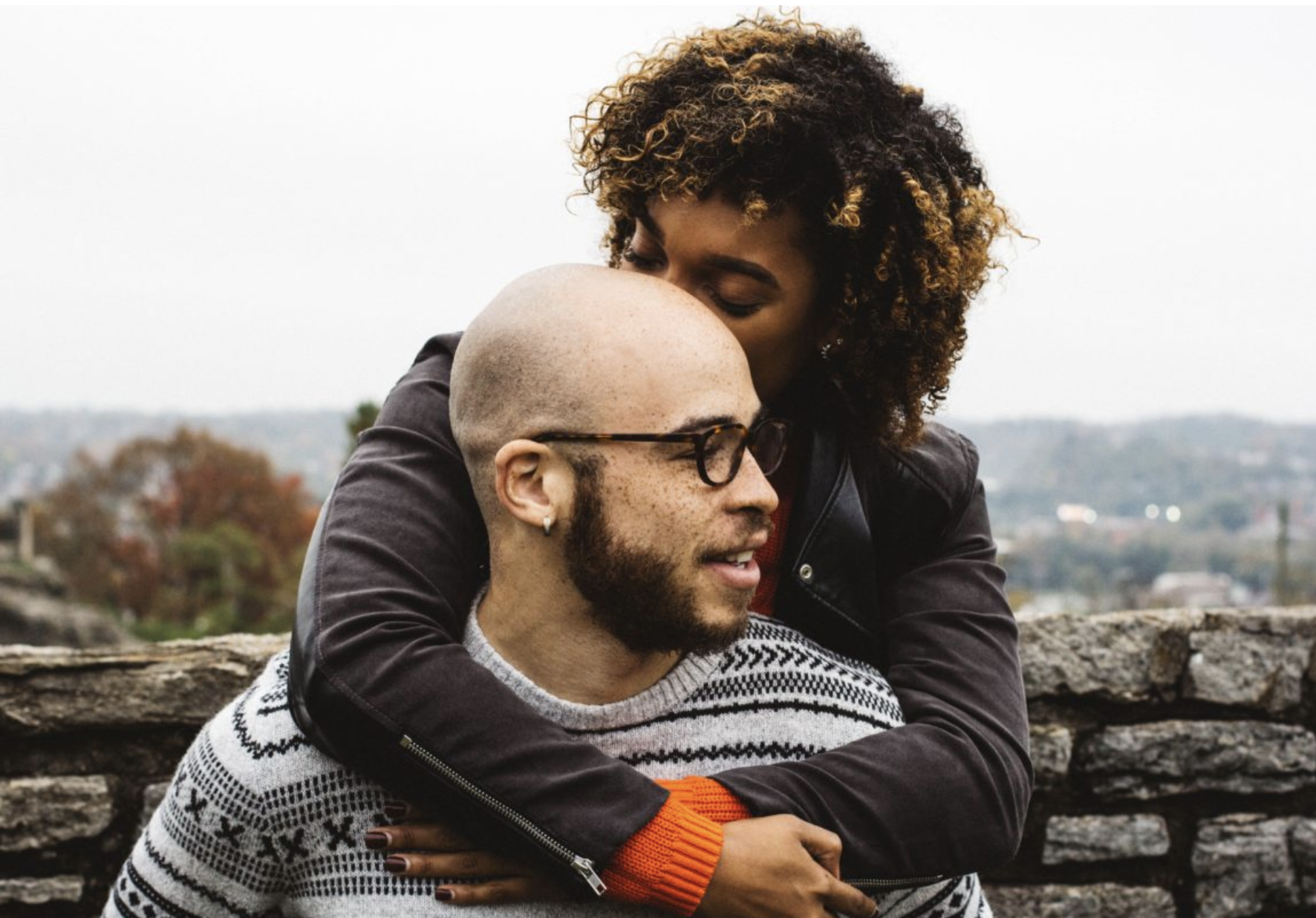 Whip out a box of tissues, folks, because this fire sign and water sign matchup is an emotional one. Sometimes fire-water relationships work out great, but in the case of Leo and Pisces compatibility, it usually leads to clashes.

Take a shot every time Pisces turns off their phone in an attempt to turn off reality.

The problem is that a lot of their basic traits and values clash, so it can be tough for Leo-Pisces relationships to last in the long term. Let's look at how Leo and Pisces compatibility works for romance and friendships.

As the final sign of the zodiac, Pisces is going to be all up in their feels. Leo is really drawn to Pisces' emotional depth, which is unparalleled in the zodiac, while Pisces admires Leo's strength. This duo feels things pretty strongly, and actually, that can lead to their demise.

Both Leo and Pisces are hopeless romantics who want a magical kind of love to sweep them off their feet. There's a lot to appreciate about this couple, including:

More often than not, the intense emotions of Leo and Pisces relationships can cause the entire thing to fizzle. This couple will frequently struggle with issues like:

Leo and Pisces compatibility isn't the best in terms of dating, but what if they're just friends?

Well, both signs are still emotional, sensitive, and easily offended. They also don't hold in how they feel, so they can really blow things out of proportion.

If the friends can manage to keep things civil, these two dreamers are capable of thinking big together. Pisces is more of a thinker and a planner while Leo is a leader and a doer, so this is a great dynamic for goal-oriented activities, like sports or volunteering.

I gotta be honest: Leo and Pisces compatibility isn't that great. In a relationship, it's a true test of patience to keep the spark alive, and they need to find mutual respect.

The good news is that Leo and Pisces are both open to love and want something that lasts. As long as they keep their emotions in check and don't let the drama tear them apart, there's hope for this relationship to survive.